Alright. So I know you are thinking “Of all the Places, why Siquijor?”  Dubbed as a “Mystical Place”. Hearing this would let you think of ghost stories, witch-crafts, different kind of potions, faith healers, and many more.

Why in the world they would think of that in an Island which is next to a paradise? Or let’s just say it’s indeed a paradise!

My first thought was “Well, yes. It’s sounds scary but let’s give this island the benefit of the doubt. Why not explore it? Why not let it speak for itself? why not let this little piece of paradise prove me wrong? ” and the adventure continues…

Note that:  You can also take the Ocean Jet which will only take 35 to 40 minutes travel time.  It’s a bit pricy compared to the regular ferries. around 250 PHP to 300 PHP.

Allow me to show you how this magical place could be your next destination! Let’s start with a Map! 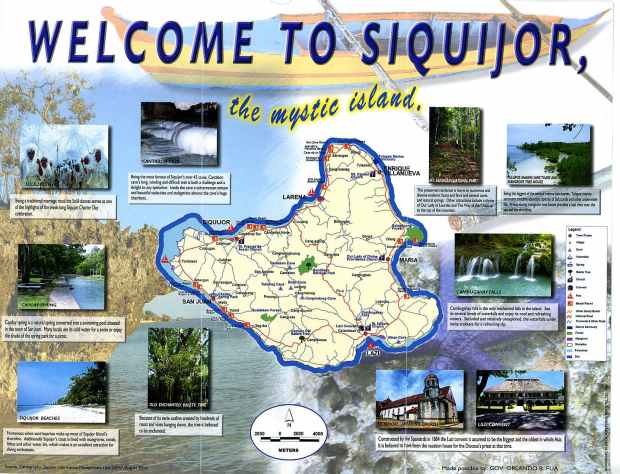 Cantabon Cave – is not really a developed cave, a not-so-easy horizontal passage; 300m long and most of the time about 10m wide.

It was my first time ever to explore a cave. Four things ( humid, dark, dirt, fulfilling) , after almost an hour of going back and forth, went out with some wound and bruises. hehe

Capilay Spring Park  – One of the main tourist attraction in Siquijor, located in the heart of San juan. Natural Spring where you can refresh after soaking in the ocean. Even though I didn’t get  a chance to get some snaps of this awesome spring park. Let me grab something on the internet for you.

Cambugahay Falls  – Also one of the main spots in Siquijor. There are 3 waterfalls here, just walk a little bit further and you’ll find the rest. Also a great way to interact with the locals! 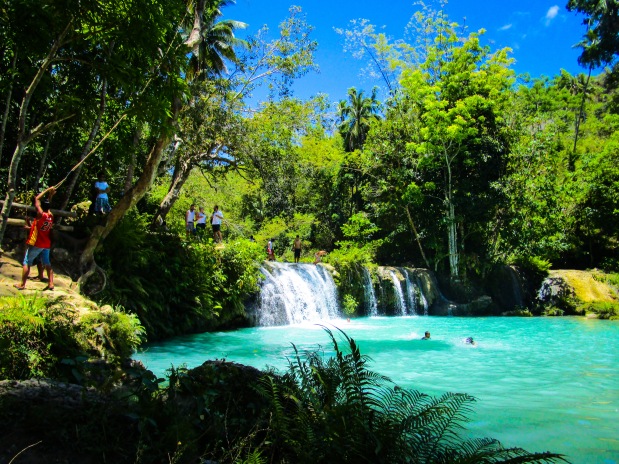 and here I am, jumping into the water! 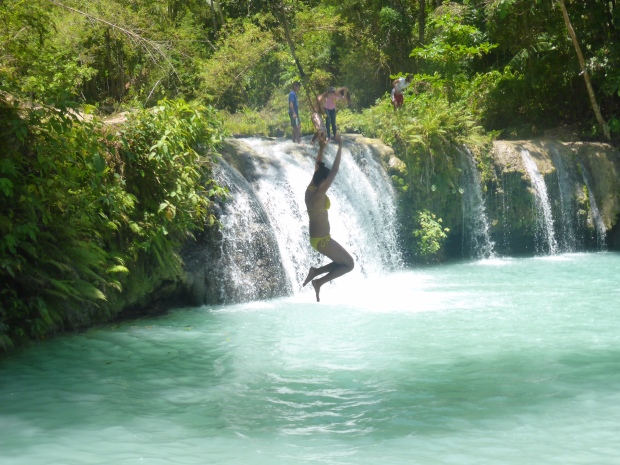 St. Isidore Labradore Church  and  Lazi Convent  – Constructed by the Spaniards in 1884, the Lazi convent is assumed to be the biggest  and the oldest in whole Asia. It is also believed to have been the vacation house for the Diocese’s priest at that time.

Inside the old church. Don’t forget to say a prayer. 🙂

Siquijor  Beaches – Well, if you’re tired of the all-time crowded Boracay, this is the exact opposite of Bora. Quiet, less tourist, less night life, an island that truly defines SIMPLICITY. Also a very good spot for snorkeling, diving , exploring amazing corals and more. Plus, fine white sand, yes! you read it right! 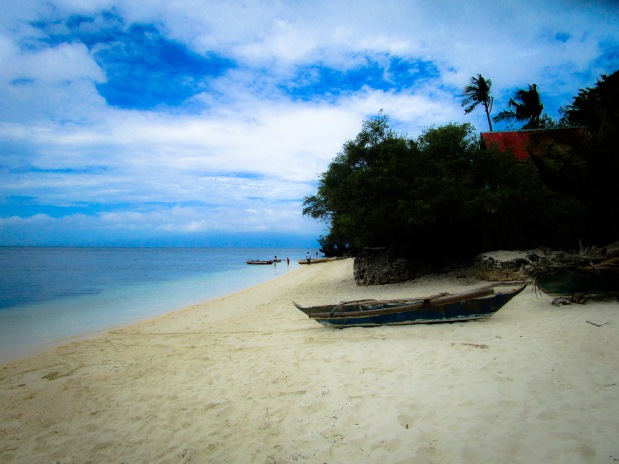 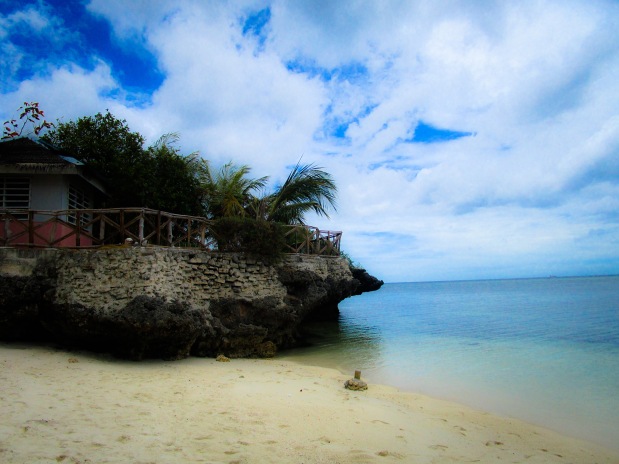 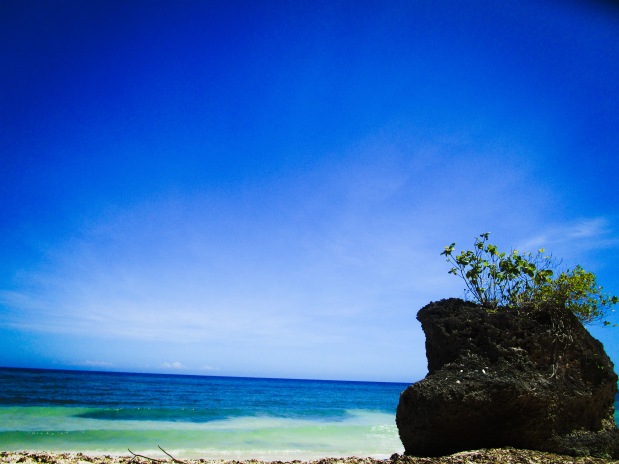 Simbahan ng Siquijor – One of must visit Philippine Churches in UNESCO World Heritage under Baroque Churches of the Philippines. 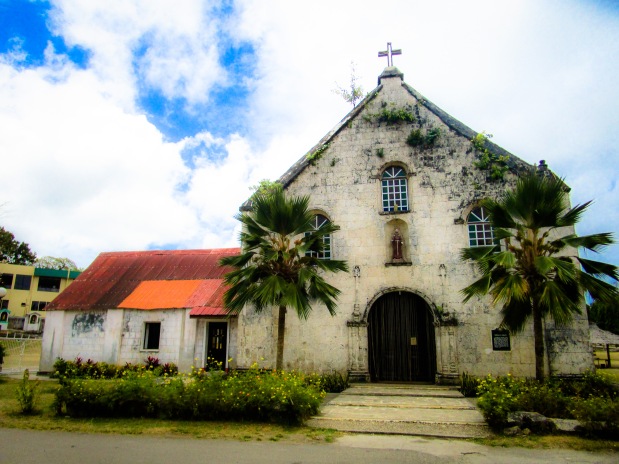 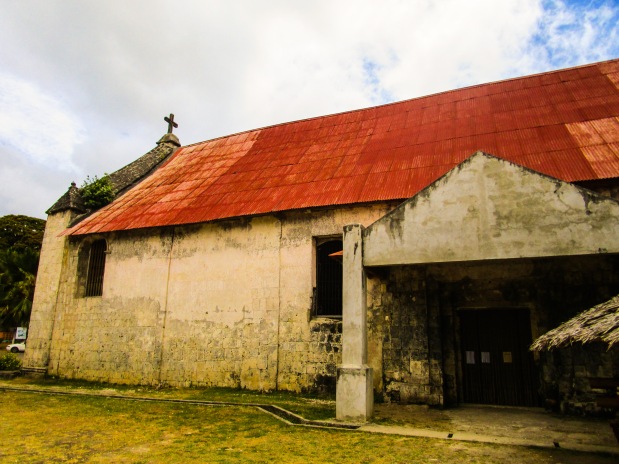 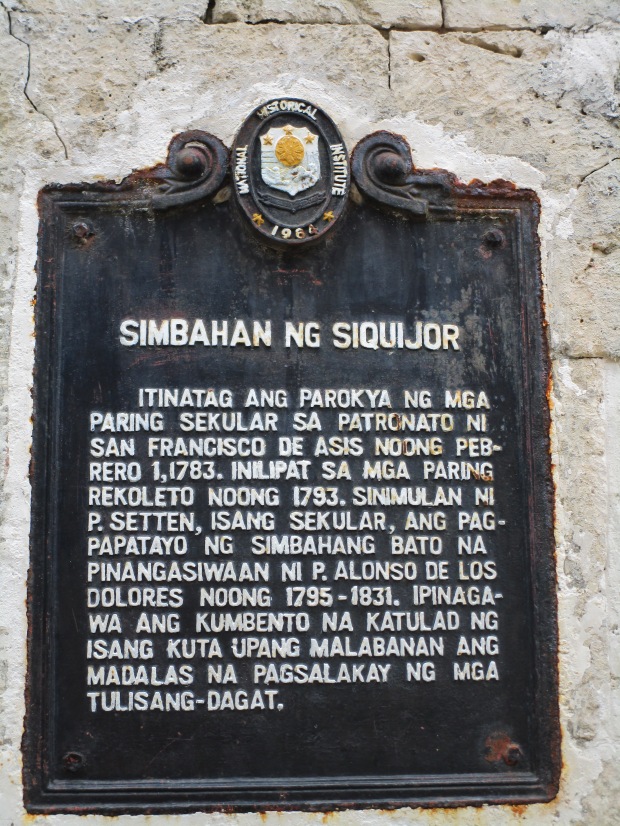 Lugnason Falls – the best waterfall in Siquijor for me. We’re the only tourists!

One of the most amazing trip I will never ever forget. A piece of my heart will always belong to this beautiful island!

Over to you, where will you be this season? let me know in the comment box below!

5 thoughts on “The Mystical Island: SIQUIJOR”

Over to you! Your thoughts? Cancel reply